Please kindly note, we are currently unable to undertake enquiries from private individuals.

Please kindly note, we are currently unable to undertake enquiries from private individuals, including the translation of birth certificates, academic documents, etc

The Japanese Connection : Serving since 1985 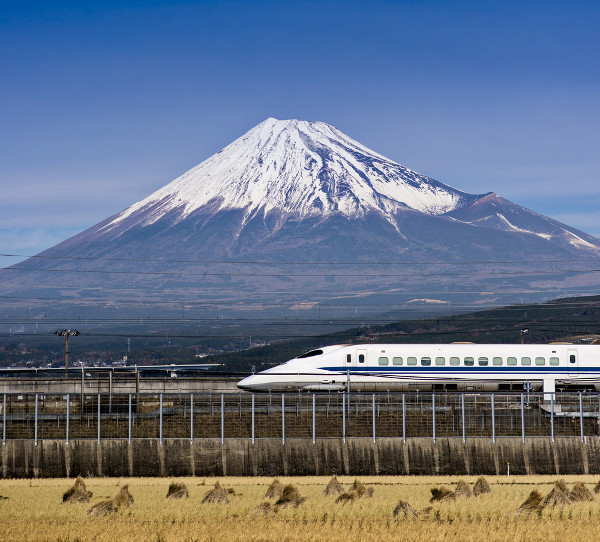 History is a broad and diverse term which refers to events which took place in the past, as well as the discovery, collection, organization and presentation of these events in a number of different mediums, including historical texts and journals. The term ‘history’ is an umbrella term which includes in its span, most commonly, human history, but also cosmic, geologic and organic history.

The field of historical research is often concerned with historical texts and also new media such as sound recordings and motion pictures, which are often in multiple languages and dialects. To ensure good cross-linguistic communication, translators are often called upon to ensure nothing is lost in translation. With a strong network of high-quality translators and interpreters with native-level understanding of Japanese, as well as expertise in areas as diverse as historiography, anthropology, and archaeology, The Japanese Connection can accommodate all your translation and interpreting needs.

The history of Japan encompasses the history of the islands of Japan and the Japanese people, spanning the developments in the region from ancient times, passing through the Classical, then Feudal periods, onto the Meiji period during which Japan became transformed from an undeveloped island country into a world power. In more recent times, the history of Japan follows the country’s participation in two world wars, post-war and modern-day Japan.

Our Japanese history translation service covers areas such as:

A team of scientists at Kyushu University in Japan is working to develop a possible COVID-19 vaccine using silkworms, the Nikkei Asian Review reported. The vaccine is scheduled to be tested on humans in 2021. The researchers, led by Professor … Continue reading →

The ‘Suiso Frontier’ vessel was launched on 11 December 2019 from the Kawasaki Heavy Industries shipyard in Kobe, western Japan, the company said in a press release. The carrier ship has been designed to transport hydrogen produced in Australia to … Continue reading →

Fujitsu to launch interface device to sense sound through body, along with corresponding events service

Information technology company Fujitsu Ltd plans to launch a service supporting sports and cultural events using Ontenna, a wearable device worn on the hair to allow users to sense sound with their bodies. The Japanese multinational has also said it … Continue reading →

Technology giant Sony has announced plans to shift its European headquarters out of the UK by the end of March 2019 in order to avoid any customs issues as a result of Brexit. The Japanese electronics company, currently based in London, … Continue reading →

Indian Prime Minister Narendra Modi and his Japanese Prime Minister Shinzo Abe will announce the plans, which will see the two nations share their respective technological talents and expertise, during Modi’s visit to Japan set to begin on Sunday 28 … Continue reading →

As part of their growing economic cooperation, Japan and China will announce their commitment to collaborate on around 50 private-sector, third-country infrastructure projects when they meet in Beijing on Friday, 26 October 2018, the Nikkei Asian Review reported. The first will … Continue reading →